You are viewing this site in staging mode. Click in this bar to return to normal site.
Home  ›
More  ›  Learning Hub  ›  Can softened water help eczema?

Is it something in the water? Hard water has long been suspected as a leading contributor to eczema and other sensitive skin conditions.

Now that link is proven

The following is an extract from the Sheffield University website: 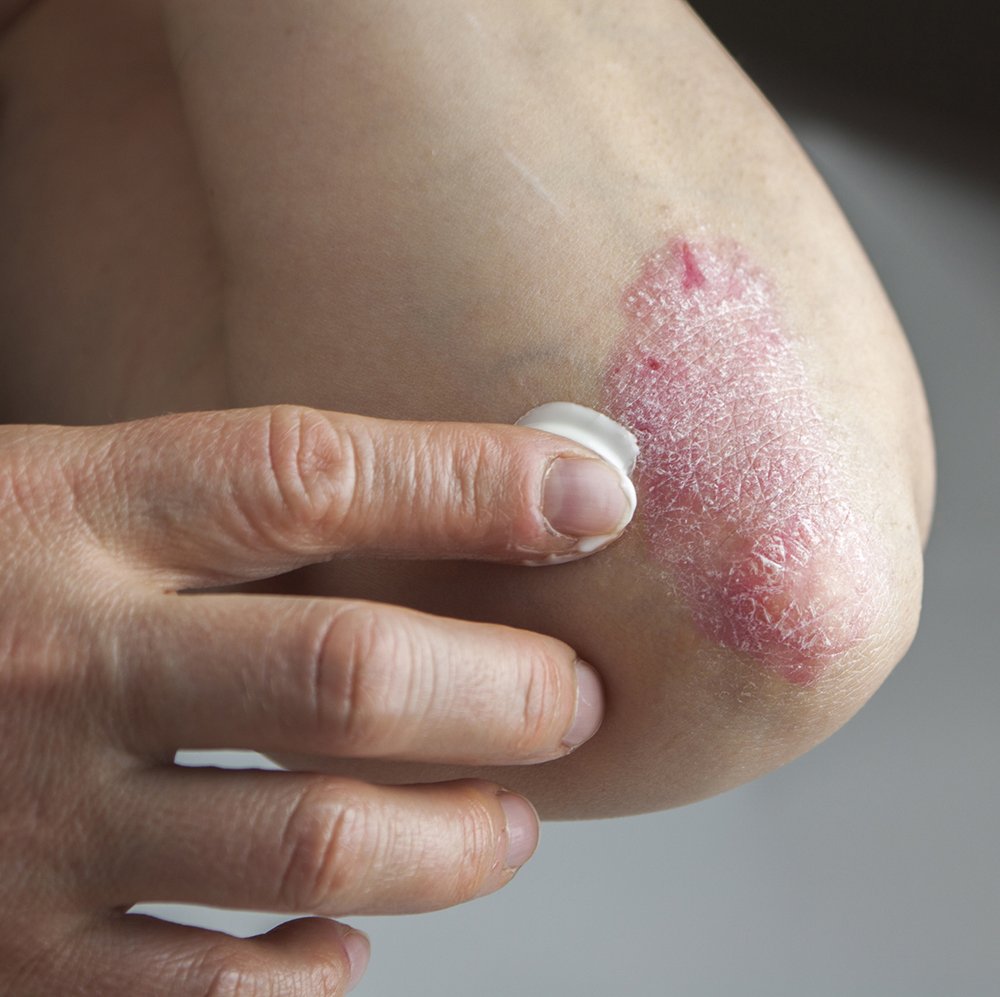 Hard water damages our protective skin barrier and could contribute to the development of eczema, a new study has shown.

Researchers from the University of Sheffield and King’s College London have discovered that exposing the skin too hard water damages the skin barrier – which is our defence against outside threats such as bacteria or sunburn – and increases the sensitivity of the skin to potential irritants found in everyday wash products such as soap or washing powder.

Hard water contains high levels of calcium and magnesium ions that bind to surfactants such as sodium lauryl sulfate (SLS) and sodium lauryl ether sulfate (SLES) – which act as detergents or wetting agents – making them insoluble, so they precipitate onto the skin.

Skin pH is normally acidic but hard water has high alkalinity which means it can raise the skin surface pH. A shift towards alkaline pH disturbs the skin’s natural function as a physical barrier and leaves it prone to colonization by potentially pathogenic bacteria which can cause infection.

Lead author of the study, Dr Simon Danby from the University of Sheffield’s Department of Infection, Immunity and Cardiovascular Disease, said: “By damaging the skin barrier, washing with hard water may contribute to the development of eczema – a chronic skin condition characterised by an intensely itchy red rash.

“Patients with eczema are much more sensitive to the effects of hard water than people with healthy skin. This increase in sensitivity is associated with a genetic predisposition to a skin barrier defect brought about by mutations in the gene encoding filaggrin. Filaggrin is a structural protein important for the formation of our skin’s barrier to the outside environment. Up to half of all people with eczema carry a filaggrin gene.”

He said: “This new study reveals the mechanism by which calcium and magnesium ions in hard water, surfactants, and filaggrin interact to damage the skin barrier unlocking new information about how exposure to hard water could potentially contribute to the development of eczema.”

Symptoms of eczema (also called ‘atopic eczema’ or ‘atopic dermatitis’) include inflamed, dry skin and often secondary skin infections, which can affect any part of the body and every aspect of a person’s life – both physically and emotionally.

The new study, which was funded by Harvey Water Softeners, is published in the Journal of Investigate Dermatology. The team of researchers examined whether removing the calcium and magnesium ions using an ion-exchange water softener could mitigate the negative effects of hard water on the skin. They found that using a water softener reduces the harmful effects of surfactants, potentially decreasing the risk of developing eczema. 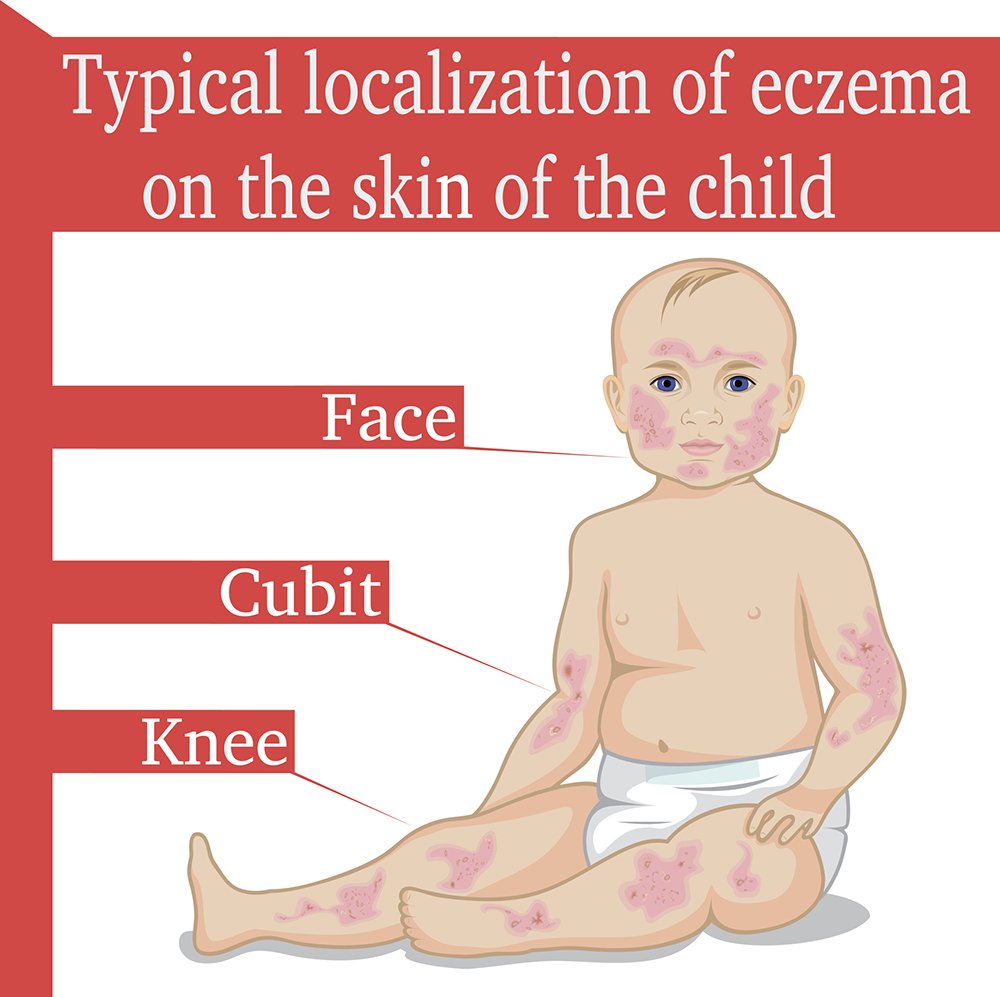 Co-senior author of the study, Dr Carsten Flohr from the St John’s Institute of Dermatology at Guy’s and St Thomas’ NHS Foundation Trust and King’s College London, said: “One in five children and one in 12 adults in the UK suffer from eczema, costing the NHS well over £500 million annually.

“It is during the first few days and months of life that our skin is most susceptible to damage and most at risk of developing eczema.

“For that reason, we are now embarking on a pilot trial to investigate whether the installation of a domestic water softener around the time of birth can prevent skin barrier breakdown and eczema in those living in hard water areas.”

The Softened Water for Eczema Prevention (SOFTER) trial will be undertaken by Dr Flohr and his team from King’s College London and the National Institute for Health Research (NIHR) Biomedical Research Centre at Guy’s & St Thomas’ NHS Foundation Trust in collaboration with the University of Sheffield team and colleagues from the University of Dundee, the Centre of Evidence-Based Dermatology at Nottingham University, Imperial College London, the National Institute for Health (Bethesda, USA), and Amsterdam Medical Centre.

The paper The Effect of Water Hardness on Surfactant Deposition Following Washing and Subsequent Skin Irritation in Atopic Dermatitis Patients and Healthy Controls is published in the Journal of Investigative Dermatology. DOI: 10.10.16/j.jid2017.08.037

A survey of 305 people with severe eczema performed by Allergy UK revealed that more than 70 per cent reported feeling depressed, 73 per cent reported difficulties with self-esteem, and 58 per cent said that it impacts their personal relationships. In addition, 73 per cent of respondents stated that their severe eczema impacted negatively on their social life, with six in 10 stating that it made them want to stay indoors.

The average number of sick days taken per person in the UK is 6.5 a year. Results from the Allergy UK survey suggested that 24 per cent of people with severe eczema miss more than six days a year due to their condition alone and 15 per cent reported taking more than 16 days off a year.

The University of Sheffield

With almost 27,000 of the brightest students from over 140 countries, learning alongside over 1,200 of the best academics from across the globe, the University of Sheffield is one of the world’s leading universities.

A member of the UK’s prestigious Russell Group of leading research-led institutions, Sheffield offers world-class teaching and research excellence across a wide range of disciplines.

Unified by the power of discovery and understanding, staff and students at the university are committed to finding new ways to transform the world we live in.

Sheffield is the only university to feature in The Sunday Times 100 Best Not-For-Profit Organisations to Work For 2017 and was voted number one university in the UK for Student Satisfaction by Times Higher Education in 2014. In the last decade, it has won four Queen’s Anniversary Prizes in recognition of the outstanding contribution to the United Kingdom’s intellectual, economic, cultural and social life.

Sheffield has six Nobel Prize winners among former staff and students and its alumni go on to hold positions of great responsibility and influence all over the world, making significant contributions in their chosen fields.

Eczema is a complicated condition with signs and symptoms that are different for everyone. A water softener may unfortunately not be the answer in some cases.