Block salt for softeners was invented by Harvey Bowden of Harvey Water Softeners back in the 1990s, and its popularity has grown considerably ever since. 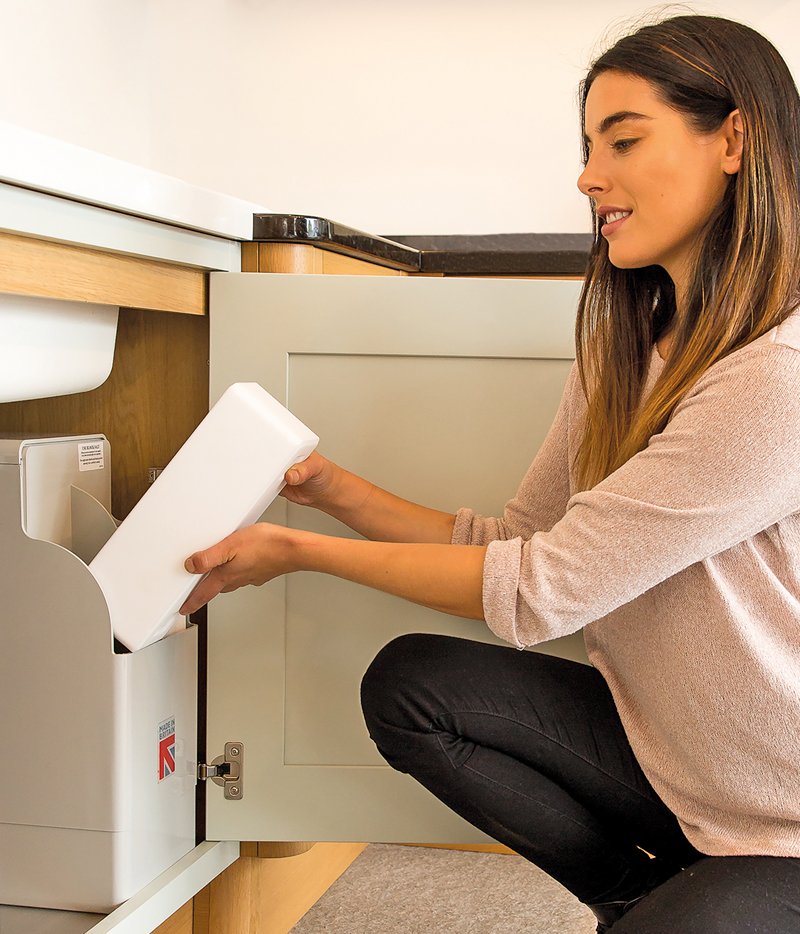 Older softeners would have used granular salt, and along later came tablet salt, but these types of salt create a less pure brine solution and means that softeners running on them require more regular servicing. Granular salt can scratch the valve of a water softener too, reducing the life of a softener!

Block salt in its traditional 4 kg rectangular block has become so popular that companies abroad have started to manufacture it themselves often using whatever type of salt they can get their hands on.

Over the past ten years, imported block salt has begun to impact the operation of softeners as the purity of the salt has become increasingly more of a concern.

In 2015, the two leading manufacturers of block salt softeners, Harvey softener and Kinetico both introduced guidance that stated that if block salt that did not meet British standards was used in their softeners, this would invalidate the warranty of the product.

Unfortunately, this places the onus on the customer to know what quality of salt they are buying and as a result, Harvey Softener launched a new shape salt called the ‘Curve’, which they could subsequently patent and in the process guarantee salt quality. The use of curve salt does not increase the price of your salt and still gives plenty of places where it can be purchased from. Check prices and buy from our online shop

The Minimax M3 runs on two 4kg blocks of salt and removes the hassle of refilling your water softener. Unlike the traditional salts that come in heavy 25kg sacks, block salt is packed in convenient 8kg bags which consist of two 4 kg blocks. 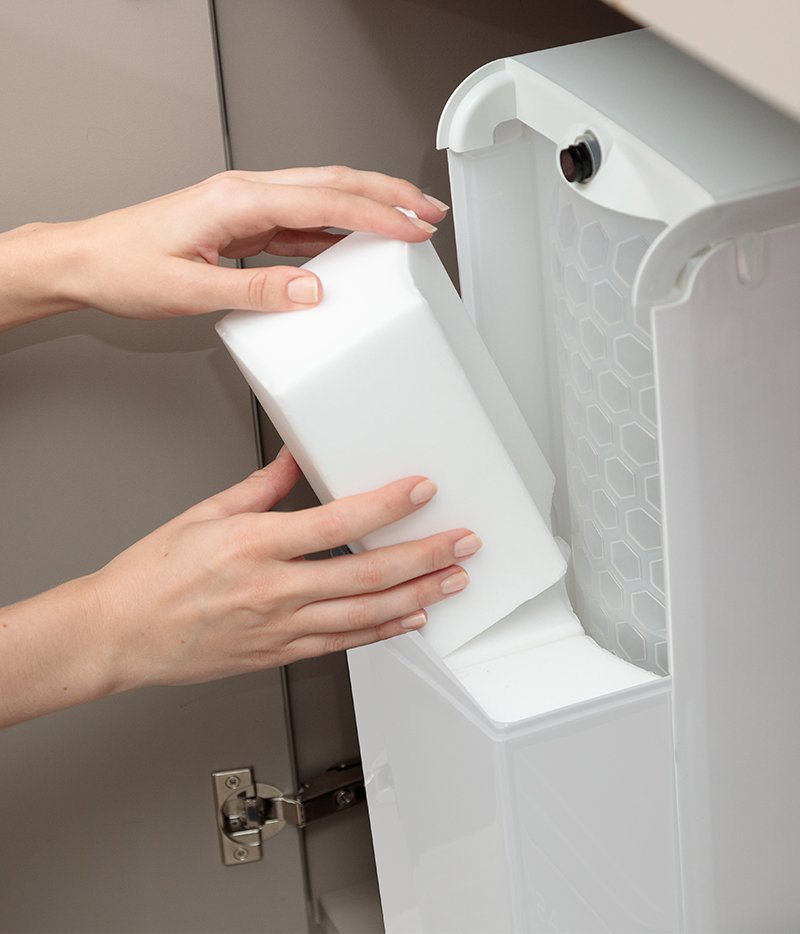 The 5th generation of Harvey’s softeners, such as the Minimax Innova, run on the new guaranteed premium quality salt, the Curve. It takes four blocks of 2.15 kg curve salt, and these are delivered in recyclable bags of 2 blocks per pack, so that’s just 4.3kg to lift, rather than 8kg!! Much lighter, much easier and much better!

‍All Harvey block salt is easy to handle and creates a pure brine solution. It is quite common to go to a block salt softener years after it has been installed and find the tank clear of debris and build-up.

You can see how much salt you are likely to use on our Learning Hub.

How do I load Mini Curve salt into my Harvey Water Softener?