You are viewing this site in staging mode. Click in this bar to return to normal site.
Home  ›
More  ›  Water Softener Comparisons  ›  Kinetico Compact vs Harvey’s Minimax Innova

Our customers tell us that one of the most important things they want is independent advice that is impartial, honest and best for their home and their needs.

My commitment to you is that this is exactly what you will get from everyone on my team.

As an entirely independent business, we are one of the few businesses in our sector that have no sales-volume contracts with any manufacturer. That means that we are not under pressure to hit supplier sales targets, and can recommend the best product for the needs of our client. This true independence comes at a price, which means we pay a slightly higher price for the products, but we absorb that cost rather than pass it on to our customers. We also have over 24 years experience of our industry, and it is a very unique level of knowledge we have.

Prior to purchasing Hydroworks, I managed the dealer businesses for both EcoWater and Harvey Softeners, growing the latter’s dealer group from the smallest into the biggest in Europe, which has given me a very unique insight into the workings of over 120+ businesses within our industry.

We also have over 9,500 customers on our own customer database, both domestic and commercial, and between them, they have pretty much every make and model of product in the industry, much of which we maintain expertly, and thus we have a very strong working knowledge of the various equipment in the industry, including their relevant pluses and minuses.

What is the historic link between the two brands? 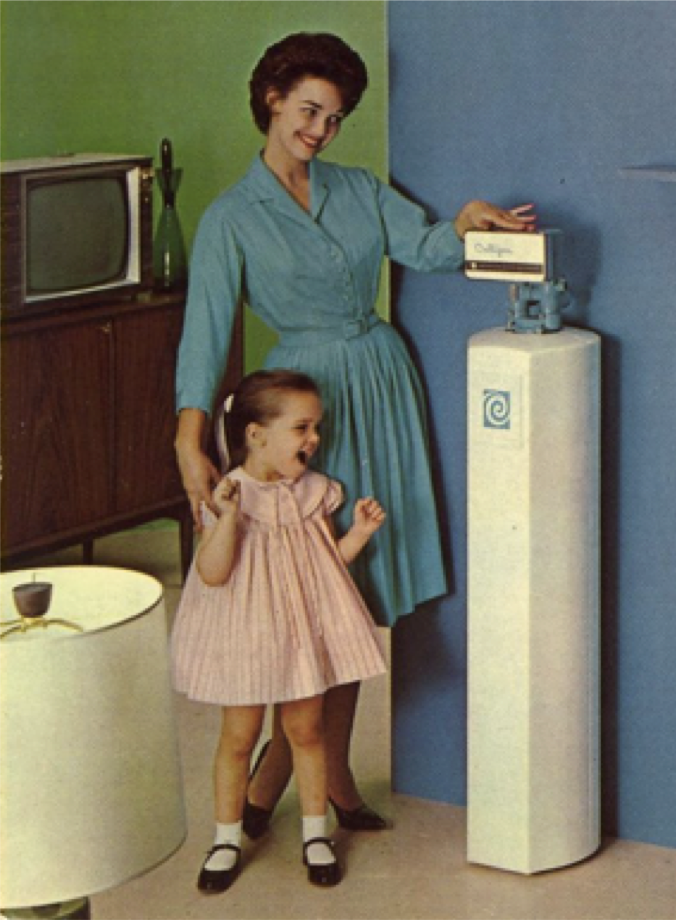 When Harvey Bowden first started selling softeners back in the 1960s, they were tall single cylinder softeners typically manufactured by Permutit. As very tall softeners, typically chest height, in order to make them fit into customer homes, Harvey would often have to cut a hole through the top of the kitchen countertop to drop the softener through, and the head of the softener control valve would then stick up out of the counter.

When Harvey tried to encourage his wife, Ann, to have a softener installed into their own home in the mid-1960s, she drew a line and refused to have her new kitchen counter cut. Despite his insistence that he needed to have a softener in their home otherwise, how could he honestly tell customers that they should have one in their home, Ann steadfastly refused. Harvey, ever the optimist, decided he needed to solve the problem.

Harvey’s solution was to find a way to cut the tall cylinders in half and then connect them together somehow, keeping the capacity of the larger softener, but making the height smaller. A friend of his suggested he travel the industry shows around the world and see if there was a system out there he could use before he went through the expense and difficulty of making one.

At a trade show in America, he found the answer. The American company Kinetico had already solved the problem and had found a way to control two cylinders from a single controller. All he needed to do now was agree with the American company to allow him to purchase the black control head only, and if he could do that, then in the UK he could make his own cabinet, source the right size of cylinders and make a cabinet to fit everything in.

It worked. Harvey reached an agreement and started selling Kinetico softeners in the UK. Over time, Harvey felt he needed to improve the Kinetico so that it worked better with UK plumbing systems as he found that the softener didn’t work as well in every type of home.

Kinetico agreed to allow him to make some adjustments and improvements to the Kinetico softener so that it was able to better meter the water flow in the UK better The American manufacturer Kinetico, however, was still selling too few softeners in the UK, and while they initially supported some of the improvements, they eventually put a stop to further improvements but didn’t tell Harvey this, instead they just opted to stop returning his phone calls and faxes.

In frustration, Harvey flew out to the United States to gatecrash a Kinetico national dealer conference where he hoped to meet Bill Prior, the co-founder of the company at that time. In Harvey’s own words, “Bill tried to avoid meeting me, but eventually we met in a hallway of the convention centre where I was sent away with a flea in my ear …. told to go back to England and put up with the product as it was, or go and sell something else”.

Harvey felt upset that the US company did not believe the UK market was worth the investment and decided to return to the UK and do exactly what Bill had suggested – sell something else.

By this time, the late 1990’s, Harvey had built up the Kinetico name in the UK, having sold over 100,000 US softeners in the UK, but by deciding to go his own way, he was risking it all. 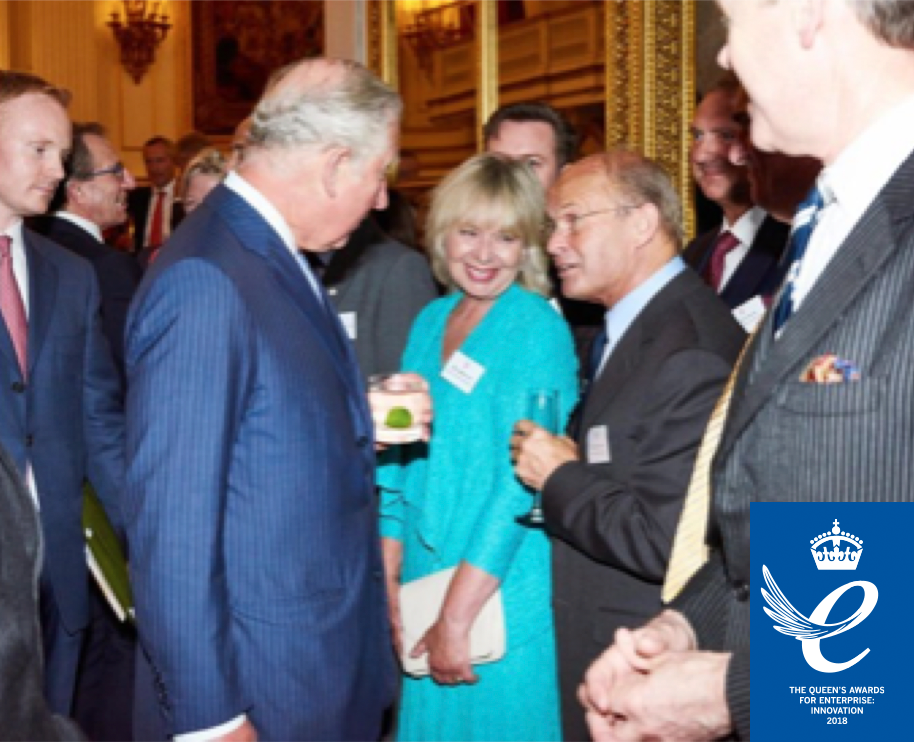 Over 20 years later, Harvey Softeners is the only British manufacturer of Water Softeners and also the largest manufacturer in Europe, and exclusively makes a softener that will work in every standard domestic plumbing situation.

In their 40th year of business, 2018, the judges of the Queen's Award recognised the significance the Harvey softener invention had had on the UK water softening industry, and off the back of impressive sales growth, Harvey Softeners was knighted with the Queen's Award for Innovation.

As founder Harvey Bowden put it; “Our first goal was just to earn a living, then to make a better water softener and finally to make the best in the world. Thank you, your Majesty!” 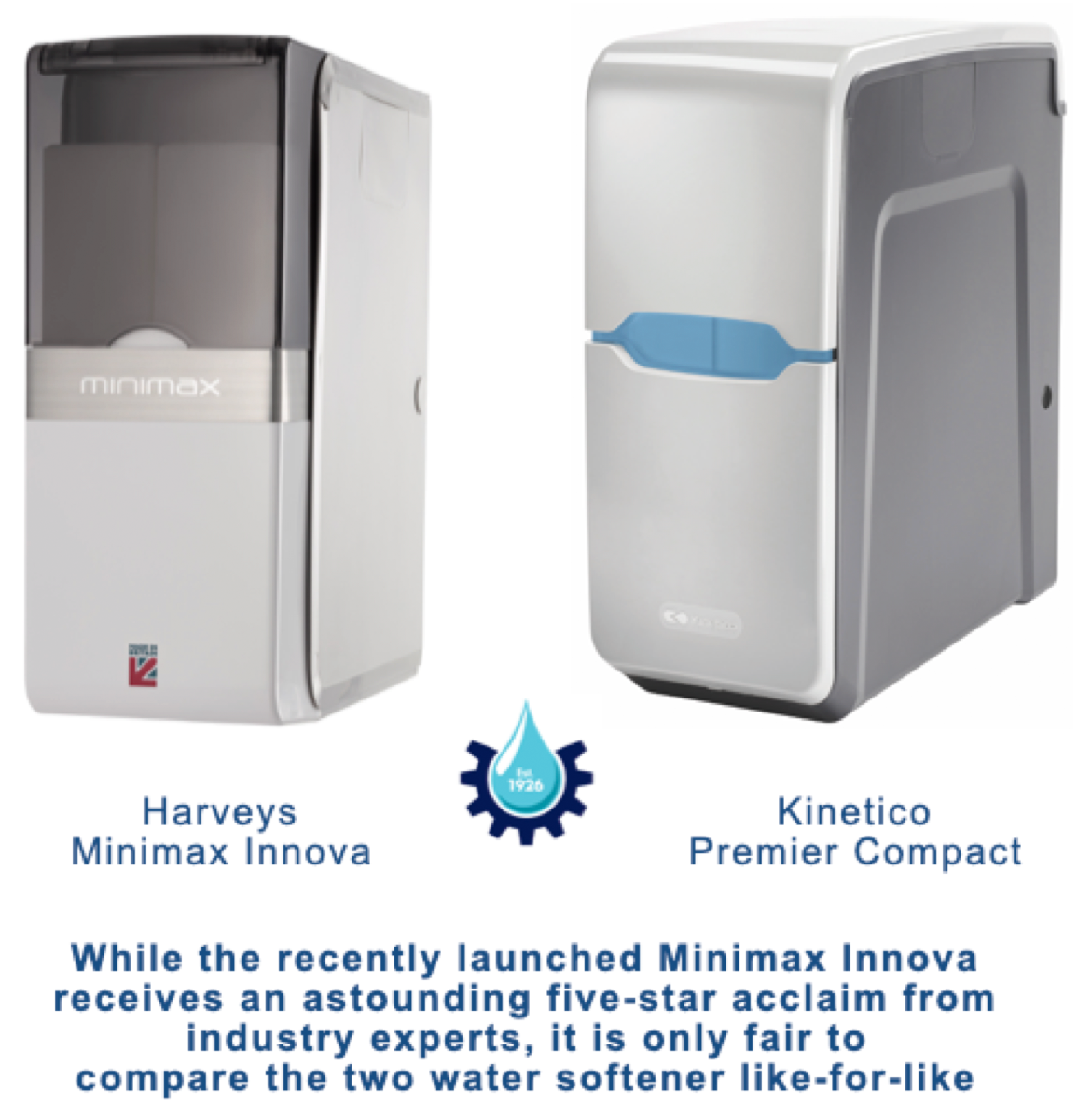 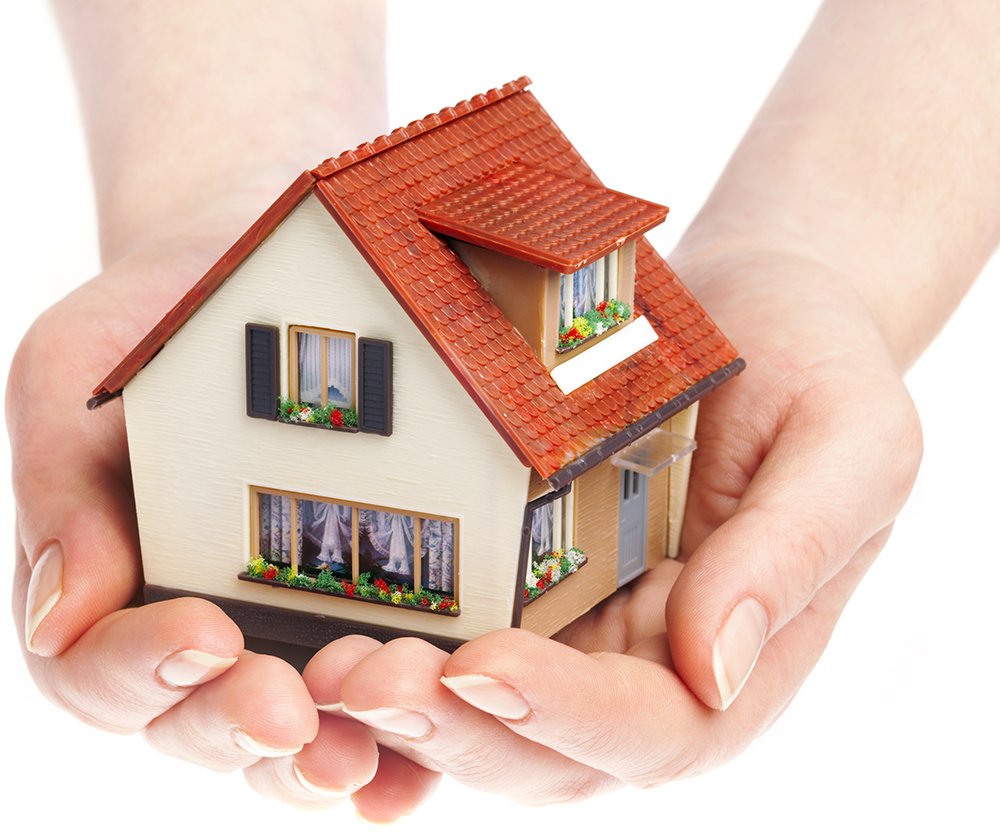 Although both the American Kinetico and the British Harvey Minimax water softeners will give you softened water, one of them uses less water and less salt and often gives a consistently softer quality of water, even over time.

It can be hard to truly understand the difference between the two manufacturers softeners, and when you see the chart below you might think we are biased one way more than the other. That's not my intention as we are entirely independent, but it is true to say that we do sell more Harvey minimax softeners than we do Kinetico but that is simply because they tick more boxes. Both softeners are however good, but what I am doing is comparing the facts, so I hope you will appreciate the transparency. 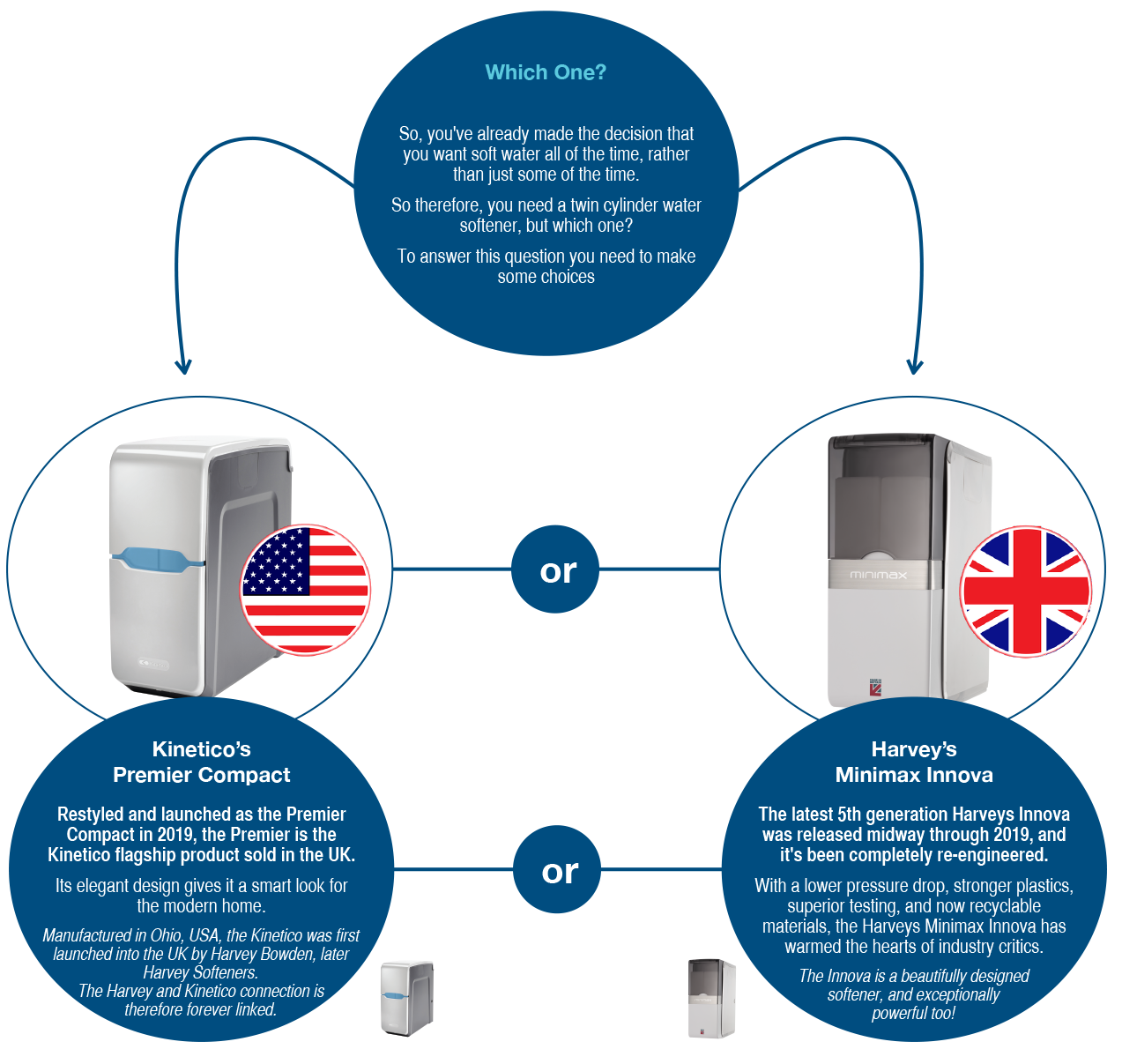 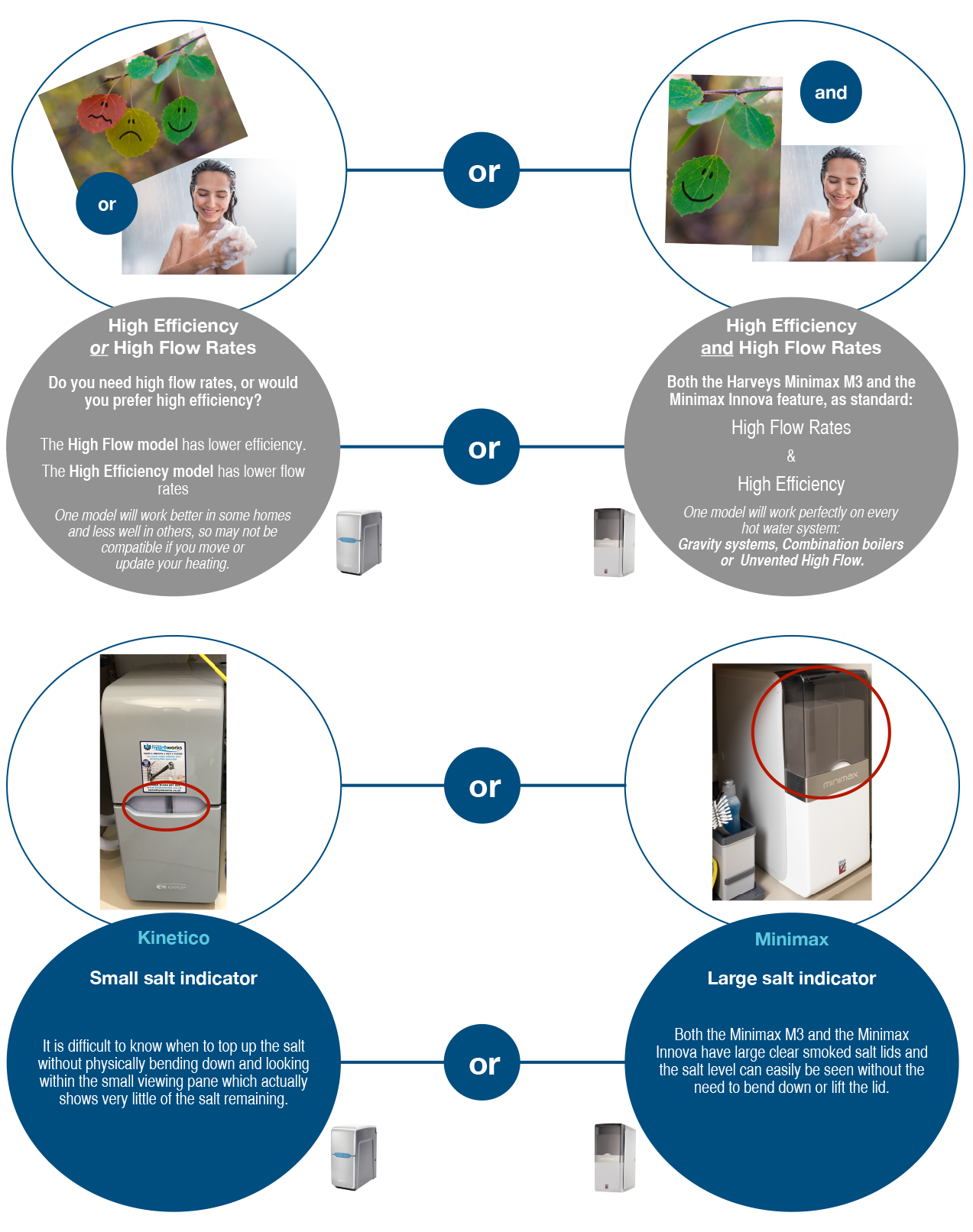 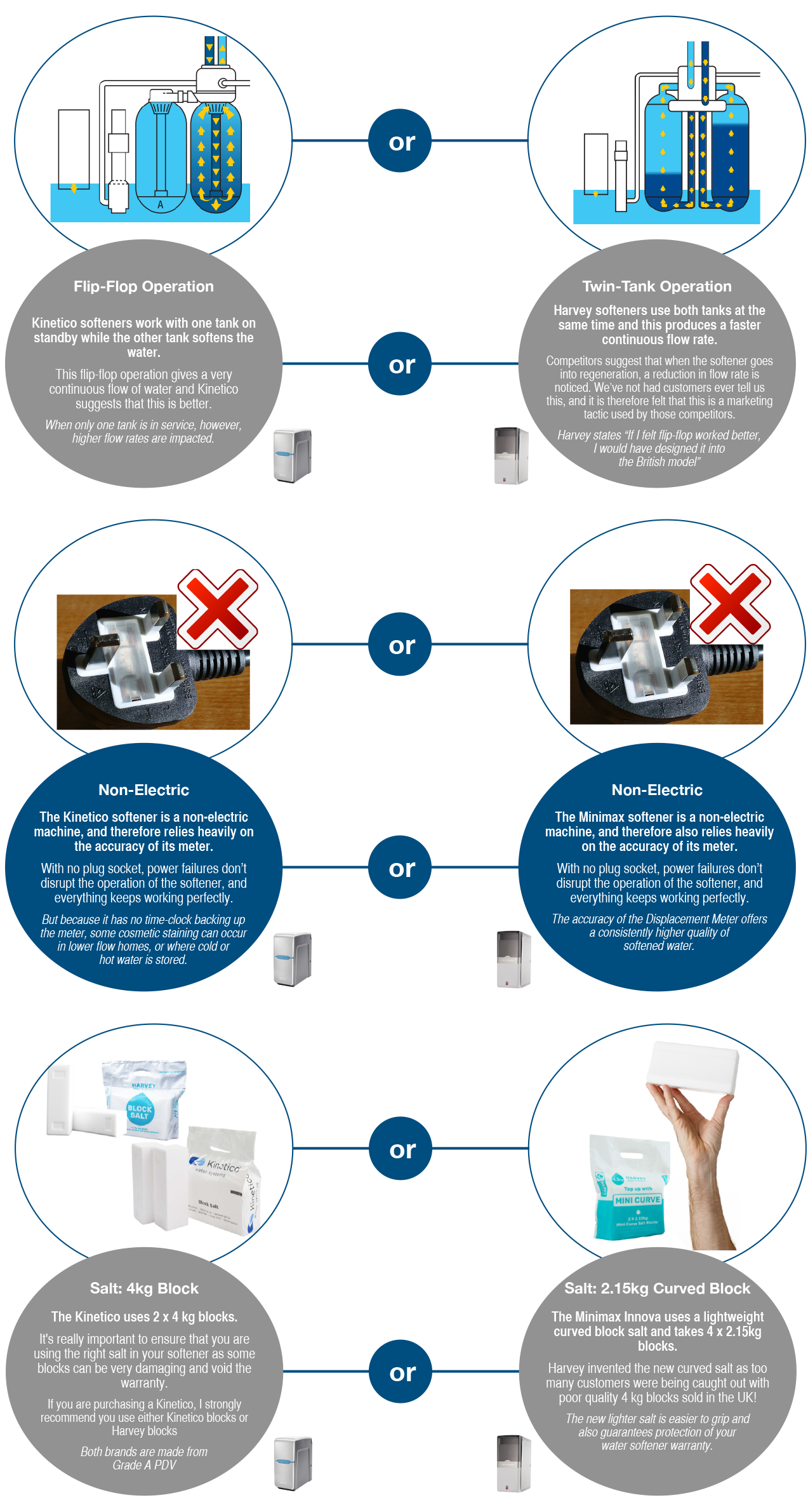 For more information on salt quality, and protecting your warranty, read here 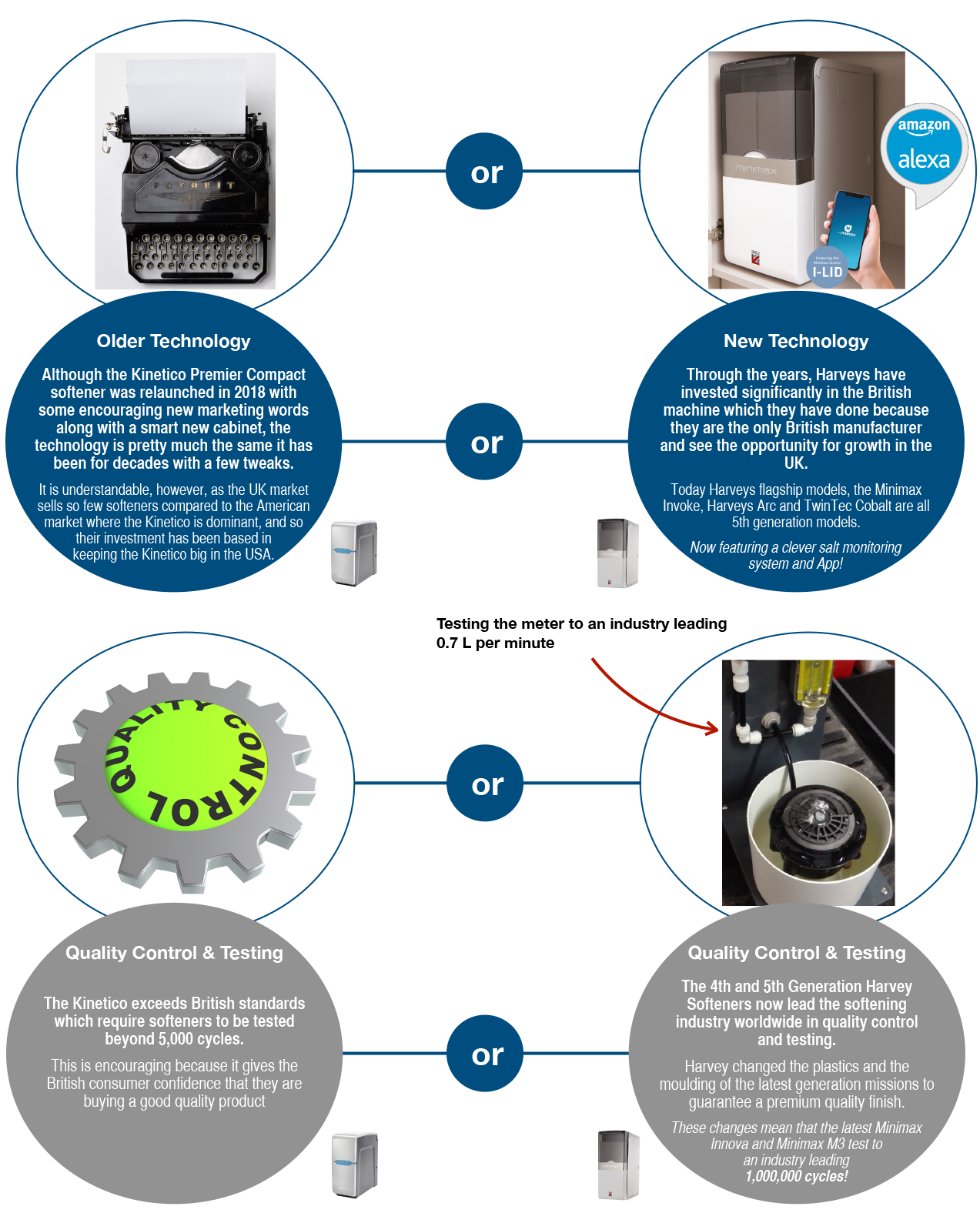 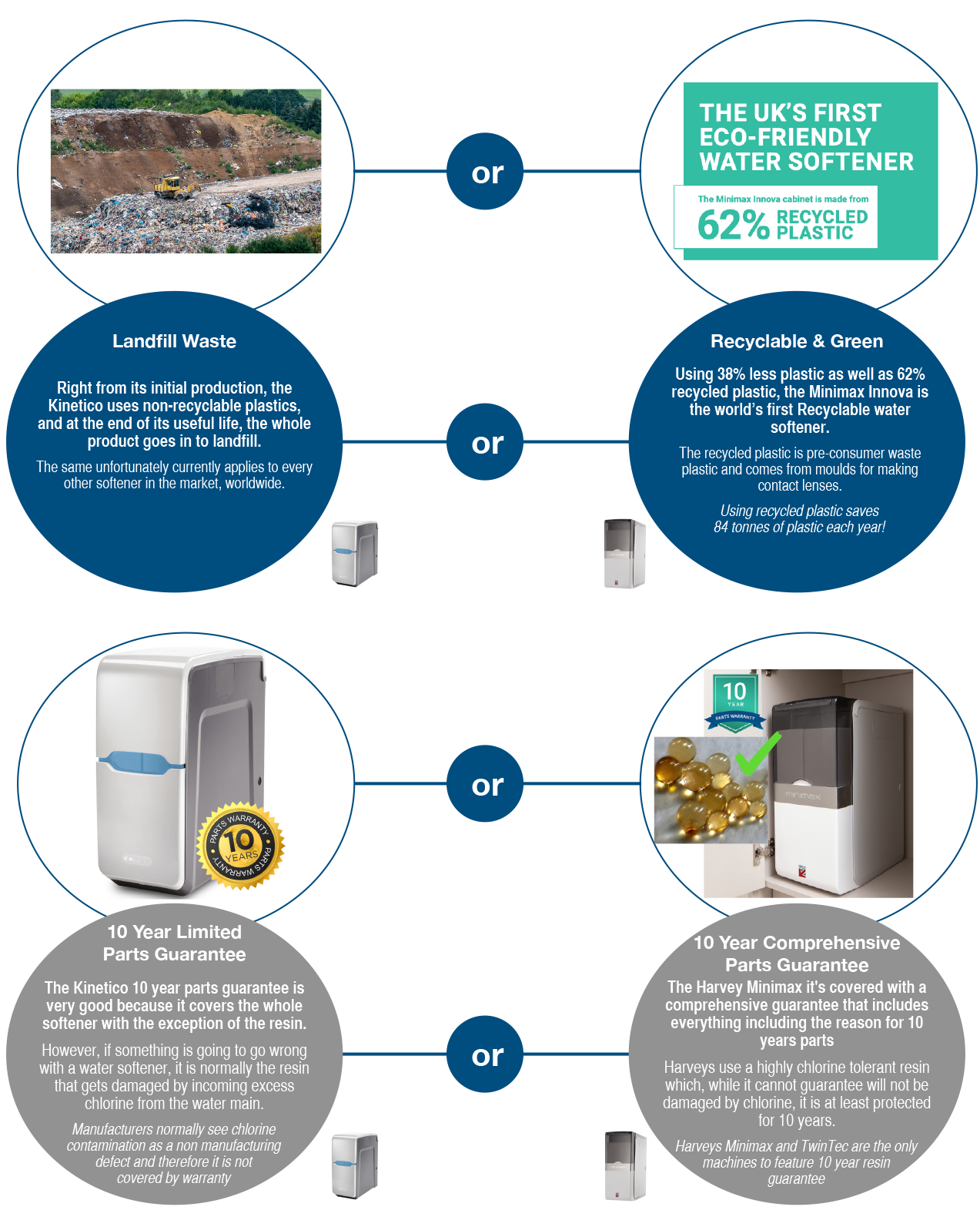